Immerse yourself in the love story of one of the best-loved writers in the English language and his misunderstood lover with poetry, song, and prose in ‘Two Loves’, a performance on the life and works of Oscar Wilde and Lord Alfred Douglas, ‘Bosie’ for friends. At the hight of their rapturous love affair, Wilde was incarcerated for gross indecency. What happened before, during and after this pivotal moment in both their lives? Feest der Poëzie collective will show you with song and theatre.

Elocutionist Simon Mulder and renowned actor Marcel Faber will bring prose, poetry and dialogues by Oscar Wilde and Bosie, and take you on a journey through their rise and fall. Daan van de Velde (piano) and Anna Majchrzak (soprano with André Rieu’s Johann Strauß Orchestra) will perform English art songs. HetMoet publishers presents ‘Twee liefdes/Two Loves’, the new bilingual anthology of the letters and poems by Wilde and Douglas. Also, we offer the very special performance of a long lost work for piano and voice on Wilde’s “Ballad of Reading Gaol”, which he wrote after his two years in prison. The Poetry Bar offers one of Oscar’s favourite drinks: absinthe, accompanied by English sonnets. 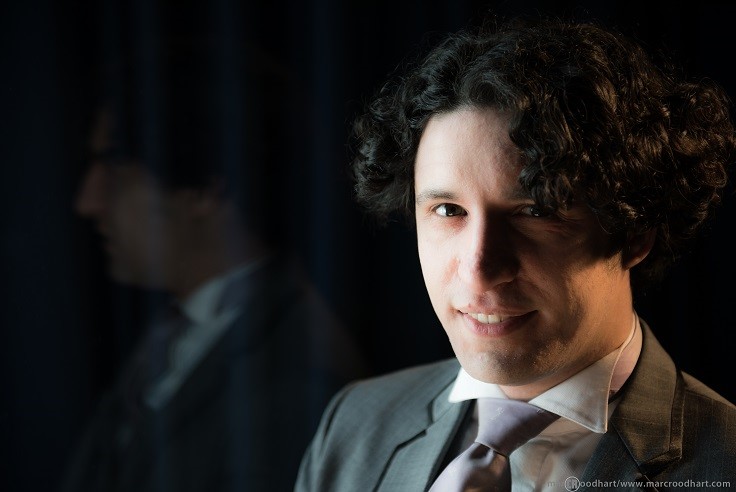 Simon Mulder (1986) is a poet, elocutionist and artistic manager of The Celebrating Poetry Foundation, with which he organises poetry and music events. For the Foundation, he creates performances, podcasts and video’s. Besides that, he performs in the Netherlands and abroad with his own poetry and that of of great poets of the past. He writes essays and edits anthologies at HetMoet publishers. Also, he gives workshops in reading and writing poetry and teaches Classics in secondary education. 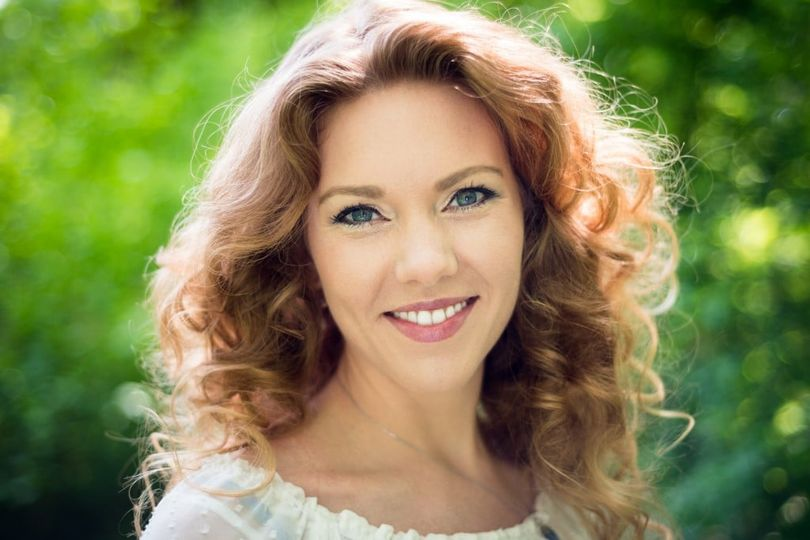 Anna Majchrzak is soprano soloist with André Rieu’s Johann Strauss Orchestra. She won first prize in the ‘Prix d’harmonie’ competition for conservatory students of Rotterdam and has sung various operatic and oratorio roles. Other previous musical experiences include conducting, giving masterclasses and freelance choir work at the Dutch National Opera and the Flamish Opera. Together with pianist Daan van de Velde, she will bring English art songs. Marcel Faber (1959) graduated from the Amsterdam drama school in 1987 and played in various television series and more than sixty stage productions in the Netherlands. He has ample experience with reciting poetry as a regular presenter of the Dutch radio programme ‘Vers op Vijf’. He also plays the title role in the Celebrating Poetry Foundations production ‘Volmaakt moment’ on French poet Paul Verlaine.

Maarten Asscher (1957) is writer and translator of poetry. He published various articles on Oscar Wilde in literary magazine Maatstaf and the Dutch Review of Books (Nederlandse Boekengids). In 2021 his metric and rhyming Dutch translation of Wilde’s The Ballad of Reading Gaol was published by Boom Publishers Amsterdam. For the new publication ‘Twee liefdes/Two Loves’ he translated several sonnets by Lord Alfred Douglas.